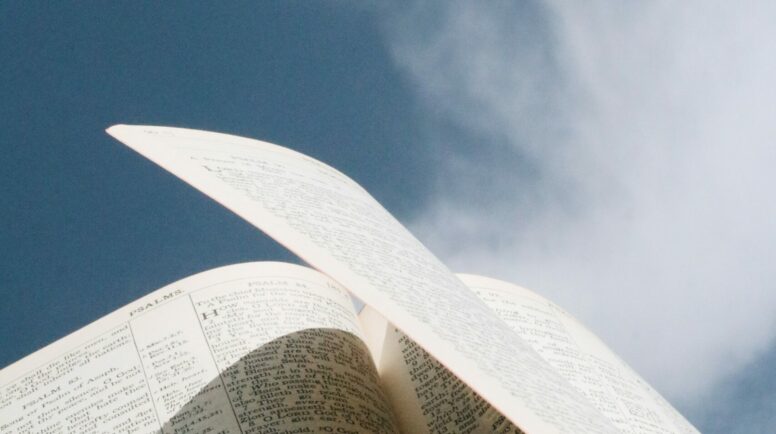 Photo by Jessica Delp on Unsplash

Nothing prepares you for the first time someone you love tells you that you shouldn’t be a minister.

It’s because you are a woman.

The first time I was told I shouldn’t be a minister was in West Virginia, the winter before I started seminary. I had proudly shared with my best friend and her family that I had applied to a few schools and was starting the discernment process. I held my best friend’s baby on my lap, as he stretched his legs and jumped up and down, holding onto my hands and giggling. Her father, who I love, and who loves me so much that he even shared his famous chili recipe with me, asked me if I had read 1 Timothy 2:12.

I could tell that he was insinuating something important. I hadn’t read it. “I’m not much of a Bible person,” I said. “If you are going to seminary, you really should be more of a ‘Bible person,’” he replied, not without kindness. I agreed and we both laughed. I promised I’d read this verse he was so insistent about later.

There are some people who go to seminary with a fount of biblical knowledge. Scripture rolls of their tongues like water, and we all bask in their brilliance and retention. There are others, who are like me – grungy, make-up shmeared, biscuit crumbs from breakfast still in my shirt – who carry a dirty and dog-eared bible in their backpack frantically flipping through the wrong section saying, “Timothy … he’s New Testament, right?”

At that point in my life, I was blissfully ignorant of 1 Timothy 2:12. In fact, after 29 years in the PC(USA), I am proud to say I had never heard of any text that forbade women from assuming leadership in the church. That changed as I began studying the Bible in my seminary courses, learning the contents of the books and the translations of the original texts.

My generation in seminary is the result of the hard work of the women before us, who spent the 70s, 80s and 90s shattering glass ceilings and ensuring their children and grandchildren grew up in a Presbyterian church where women were told that they can be ordained, they can go to seminary, they can study the Bible and teach in the church. They are worthy leaders.

When I read Timothy the first time in West Virginia, I laughed because it was exactly what I had imagined the text would be. Had I known Paul in this modern era, I suspect our relationship might be like the one between me and my friend’s father. He would mumble, “What the hell” every time I post live streams from the LGTBQ+ rallies in Texas, and I would mumble, “What the hell” every time he’d call me and tell me he was praying for my soul and for me to turn to the Lord.

The saddest thing though is that over time, the dialogue has lessened as I’ve become steadier in my identity as a future PC(USA) pastor. My atheist childhood friends have stopped texting and responding as much, my conservative Christian friends have as well. I’ve found myself in too much of PC(USA) microcosm and an echo chamber of Reformed theology.

This is the danger of which I, and others, must be cautious. It would be a grave day in the church if the Pauls of our congregations stopped showing up at all. Shouldn’t we minister to and seek to understand the Pauls just as much as we are to embody the Phoebes (Romans 16:1-2) and the Lydias (Acts 16) … and the Ruths and the Miriams and the Deborahs and the Marys?

I’ve found freedom in wrestling with Bible. I have highlighted texts that cause my soul to crack in pain, and I have methodically researched and read these texts from the positions of non-Reformed theologies so that I can understand why people might think the way they do.

It helps me to understand why my identity as a female pastor is scary to some and downright heretical to others. It helps me to not be rash and angry when people witness my collar and they themselves feel rash and angry. At the end of the day, it gives me a roadmap to peacemaking and to bridge-building across theologies and interpretations.

While my phone is silent with unanswered texts and calls from my religiously conservative friends in West Virginia, I hold hope and faith that one day our relationship can be picked up where it was left off — somewhere between joyful disagreements and sharing chili recipes. To me, that’s where God is. 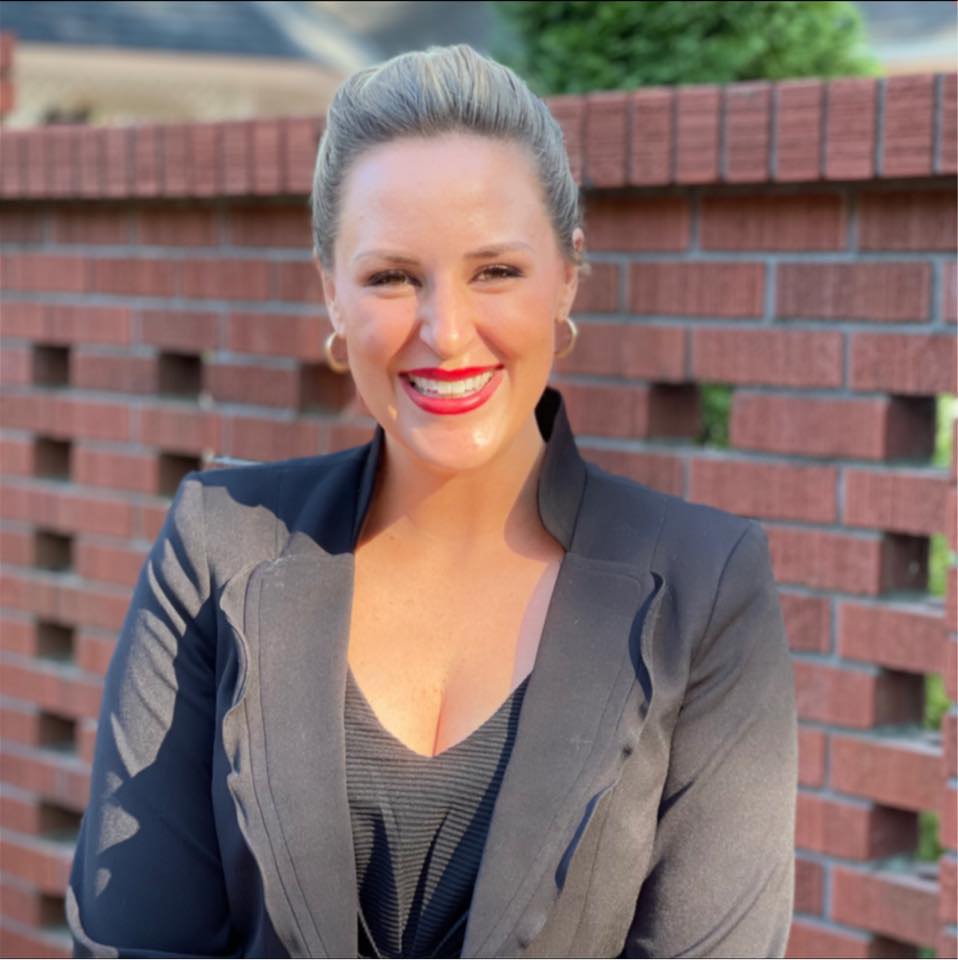 Ashley Mason Brown is a student at Austin Presbyterian Theological Seminary and is working towards ordination in the PC(USA). Her passions include teaching reiki, studying theology and working with Afghan refugees in Austin, Texas.