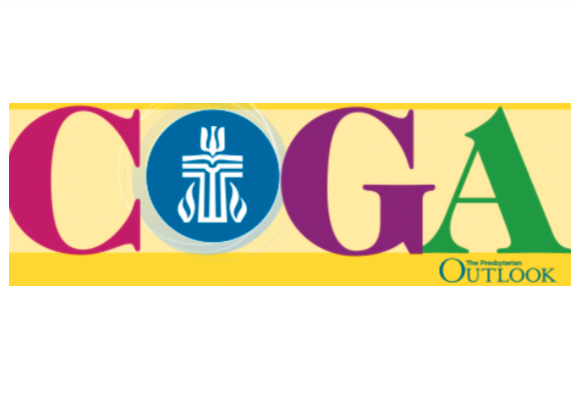 Louisville, Kentucky – Just two months after the 2022 General Assembly adjourned, the Committee on the Office of the General Assembly (COGA) is looking ahead – both to the structure and shape of the assembly that will come in 2024 and the work that needs to be done before that.

One key element: the 2022 assembly created a commission to begin the work of restructuring the top level of the Presbyterian Church (U.S.A.) by merging the Office of the General Assembly and the Presbyterian Mission Agency. That will be difficult, intense work – and COGA will discuss that in more detail later in its Sept. 21-23 hybrid meeting, along with crafting clearer ideas of the possible shape of the 2024 General Assembly.

But COGA started off with a discussion on foundations and values that guide its work – leaning into section F.104 of the PC(USA) Book of Order – a section with the title “Openness to the Guidance of the Holy Spirit.” Among the ideas unpacked there: continuity and change; ecumenicity; unity in diversity; and openness.

“We must be daring in many ways,” said J. Herbert Nelson, the PC(USA)’s stated clerk. “We must be risk takers” – being creative, and willing to give up some of the old ways. “The world is changing every day. Just look at the news. … We are in a time of transformative change, and we are not going back.”

Presbyterians “are accused of looking backwards a lot in the church,” of “celebrating the good old days,” said Eliana Maxim, a presbytery executive from Seattle who is just beginning a term as COGA’s new chair. But a willingness to change and stay relevant “requires us to always look ahead,” and to be willing to give up old ways that no longer serve.

Among the questions Nelson said he wants the church to explore:

COGA member Sallie Watson, a presbytery leader from Texas, said “the thing that really hit me between the eyes today was the continuity of change, and a good reminder of whose church this really is” – something that’s easy to lose track of in “the liveliness of General Assembly,” with so many competing voices.

In recent decades, the PC(USA) has moved from a denomination from more than 4.25 million members in 1965 to just under 1.2 million members in 2021. One question COGA needs to consider is “is that a problem, or is that OK?” – that it may be essentially “the will of God that the church is moving to a smaller group,” said COGA member Sam Bonner, a ruling elder from New Jersey. “That’s a question we need to ask ourselves.” 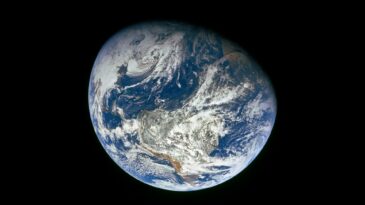