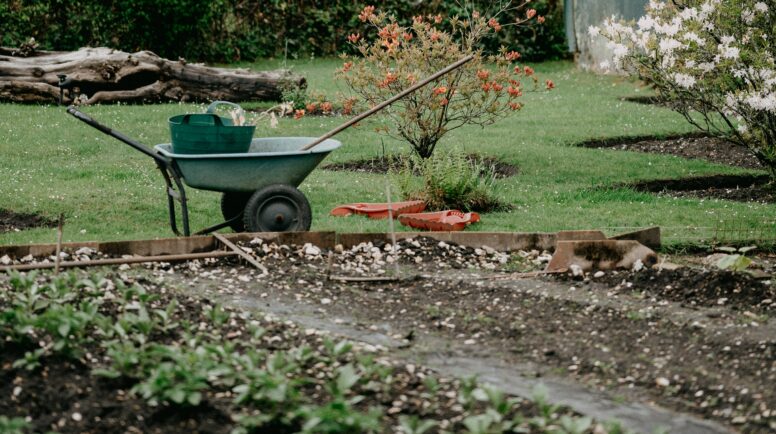 Photo by Annie Spratt on Unsplash

“Ma’am, why are you wagging your finger in my face?”

“Well, that’s just how I talk!” The matriarch continued to encroach on my personal space as I was trying to sip some water.

“Ma’am, you need to stop wagging your finger in my face.” She wouldn’t stop.

As one of the only remaining founding members of this church, the matriarch was upset. Several weeks before, the church had participated in a mediation led by a neutral party to hear about the community’s joys and hurts. Unfortunately, the arbitration exposed a hard and ugly truth: This congregation was unable to overcome the pain and dysfunction of its 60-year history. There just was not any desire to move forward together.

Before the mediation, the presbytery had appointed an administrative commission to help lead the church since there were not enough congregational members to form a session of their own. After a time of discernment, including the arbitration, the administrative commission decided it was time for the church to close. The upcoming town hall meeting was to inform the remaining members of the congregation that the ministry of this church was coming to an end. The matriarch of the church did not know at the time of our encounter that the church was to close, but my guess is that she felt it coming.

My encounter with this woman occurred just a few months before I was ordained and installed in a different congregation. I was at this church as a supply preacher — I knew taking on this tiny congregation would be challenging. It had roughly ten members left and three different factions. Yet, despite the hurt that was prevalent, my future in ministry was affirmed at this church. I was able to connect with people, walk with them as the church eventually closed, and gain valuable experience and insight. It was not easy, but it was not all negative. There were beautiful moments such as celebrations for an anniversary and a birthday as well as officiating a funeral.

Several years later, I was talking to a minister with years of experience in transitional ministry (the catch-all term for temporary leaders working with churches in a season of change). I told this pastor about my time with that small church and how I thought I would be a good fit for transitional ministry. But I qualified my statement by saying, “But, I don’t have the experience to be an interim. Why would someone like me want to be an interim?” The preacher’s reply was something I will never forget: “Jesus was an itinerant rabbi.”

In many ways, all pastors are working in transitional ministry these days. The world is changing and the old way of doing things in church no longer works. Even after two years of the pandemic, there is no “normal.”

While all pastors need skills to lead in times of transition, there are some of us who are called intentionally to this work. Before my conversation with my preacher friend, I never thought that could be me. Growing up, I always assumed the interim minister was someone who was retired. That is all I ever experienced. Obviously, those who have decades of parish experience have valuable insight when leading a church through a transition. But I’ve come to learn transitional ministry is for people in various stages of their careers.

Our boss – the Savior of the world, Jesus Christ – was not only an itinerant rabbi; he was also young. In fact, he was teaching Temple leaders a thing or two when he was only a child. To be transparent with you, I am not much older than Jesus was when he saved the world. Transitional ministry is a calling that is not limited to age. It’s not only for those who have decades of experience. It’s also for those who, like myself, are within the first five years of their ministry. But my age and life experience are certainly not a hindrance. Actually, I see them as strengths since most of my life as a millennial has been in a world facing rampant change and uncertainty every day.

I was reminded of this recently when I made a pastoral visit to a parishioner who struggles with mobility issues and has been in intense rehab. This member wanted to show off some new moves with his walker — with help, of course! He was grinning ear to ear because he was having a good day and he wanted to show me his progress. It was an honor. Both aides were smiling as they assisted him, plus his family was cheering him on. Before I left the house to make my 150-mile journey back home, we prayed: him, me, aides and family. I prayed for each of them, and it was a beautiful moment. While I will not be the pastor to this man or his family for much more than another year or two, I am his pastor for this moment. And for now, by God’s grace, that’s all either of us needs. 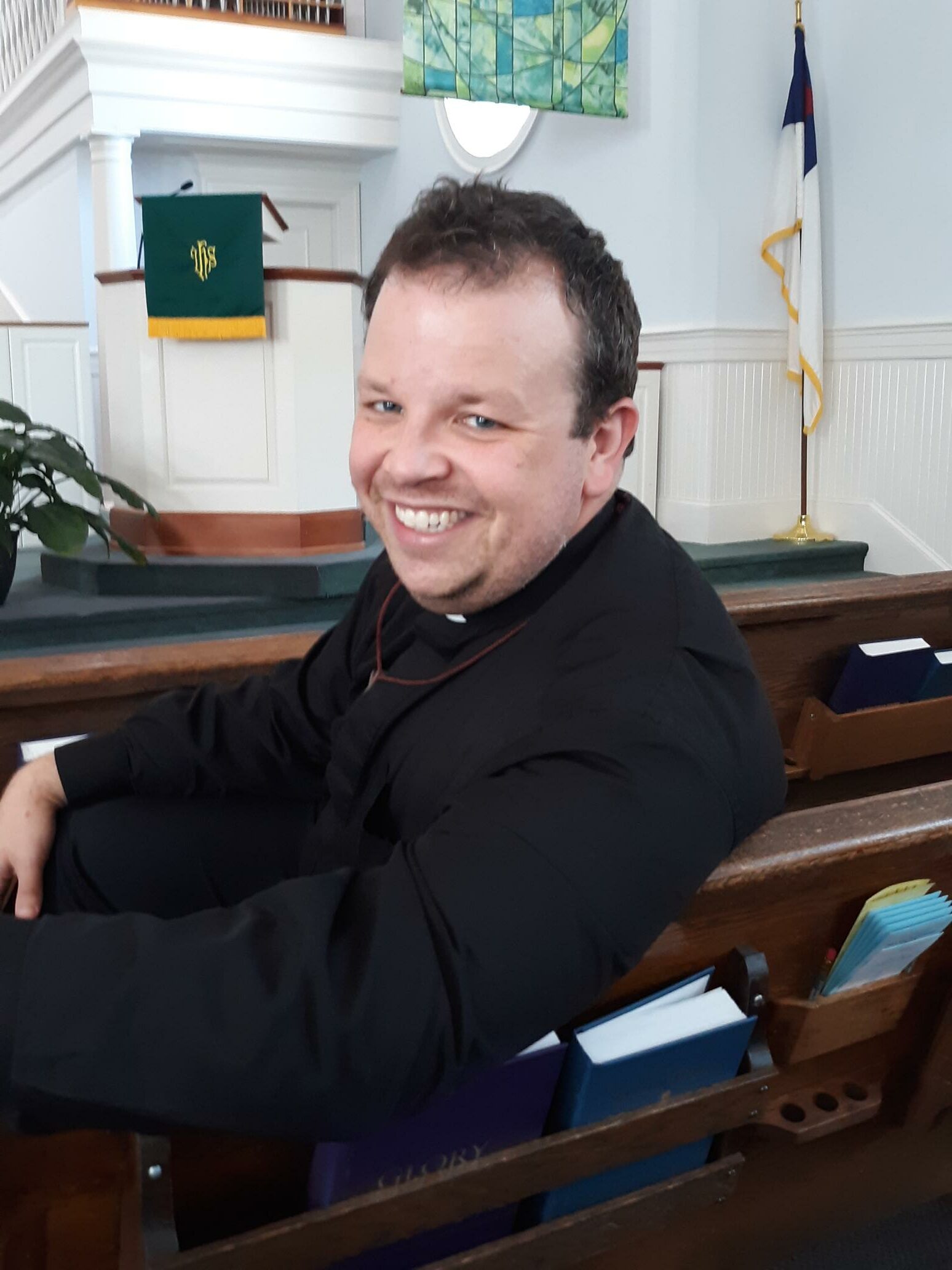