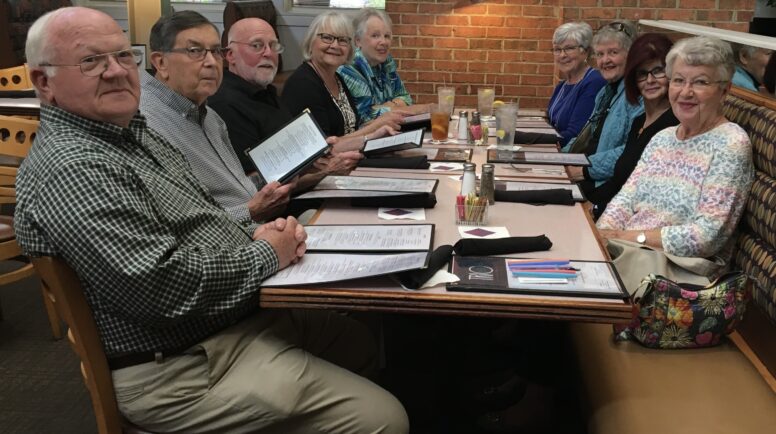 I only began to understand the loneliness and challenge of being a widow when my husband died. At first, the meals flood in, the cards and calls are meaningful, but eventually, it all stops. The assumption is that once you are back to work or in worship, you pick up right where you stopped. You look the same, you serve the same but truly nothing is the same.

It took six years after my husband died for me to realize that I couldn’t be the only widower who felt “different.” After much prayer, I approached a committee at Unity and told them what I was thinking — a group of those who are widowed: male, female, young, old, members and those in our community. We would call it “Therefore…” to continue what came before but look forward to what God has in store next.

This past February, Therefore… had its first meeting with six people. In March, there were 12. These people serve at Unity in myriad ways but now they are being served, and others are joining. We host devotions, conversations, and dinners, and now we have started to include service in our time together as we care for those who are homebound and/or their caregivers. 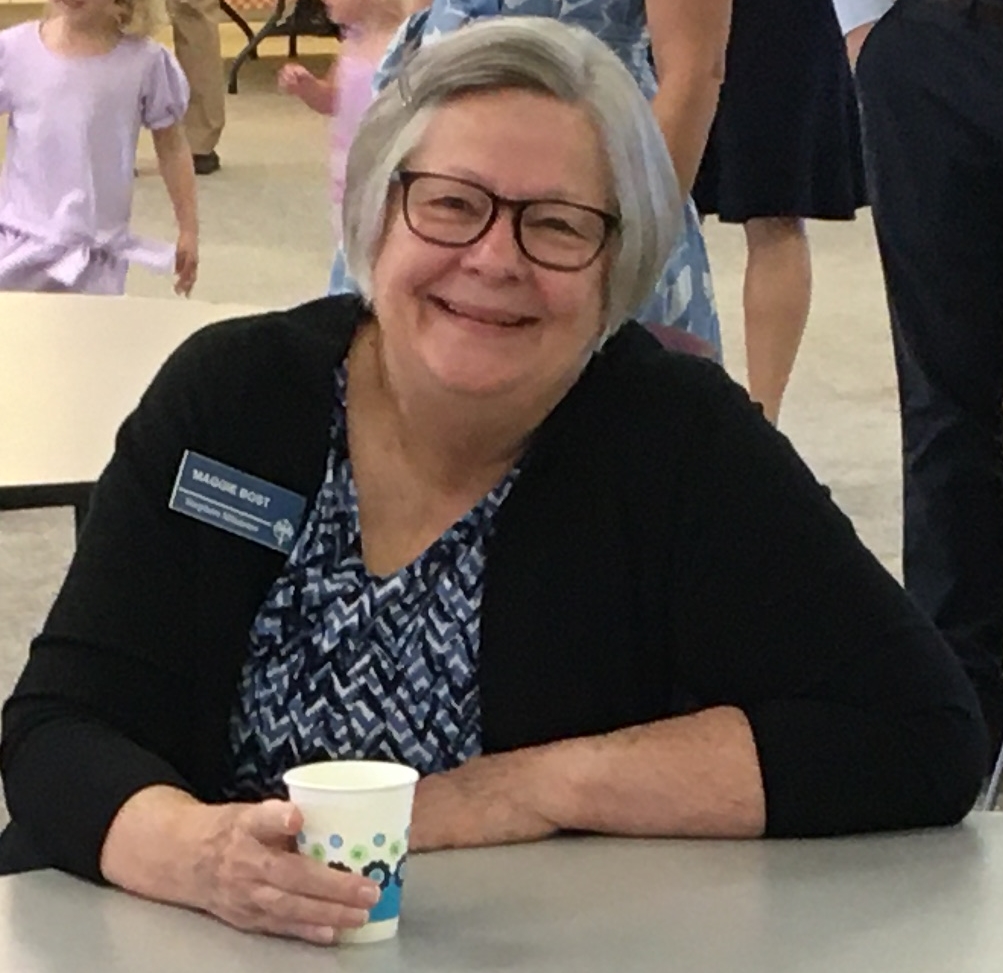 Maggie Bost is an elder, adult Sunday school teacher and a Stephen minister at Unity Presbyterian. She has lived in Fort Mill, South Carolina, for six years. 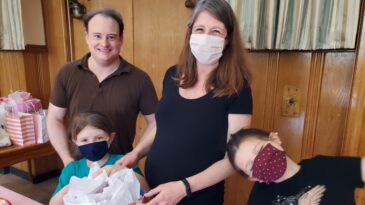 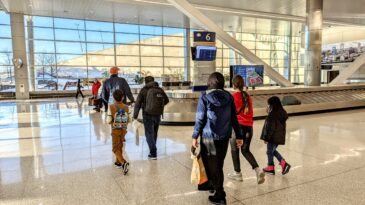 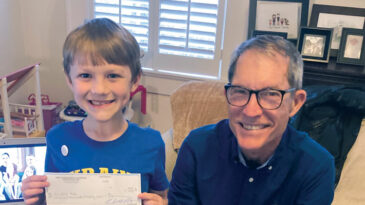