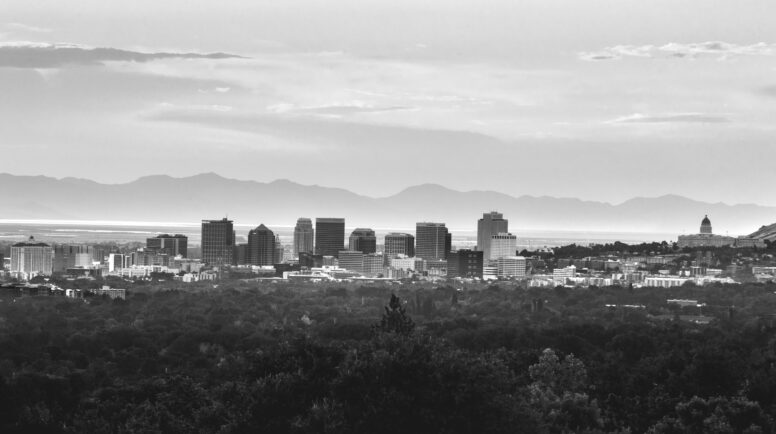 The plan COGA approved in its Oct. 20 Zoom meeting outlines this approach:

The tentative dates under consideration would be either from:

The fluidity in dates is because representatives of the Office of the General Assembly (OGA) are still in conversation with officials in Salt Lake City about the availability and the cost of hotel rooms and the Salt Palace Convention Center for the exact dates under consideration. Contracts signed earlier – based on the pre-pandemic idea that the assembly would meet completely in person in Salt Lake City in 2024 – involved meeting dates that stretched across the July 4 holiday. “It was the willingness to meet over July 4” that got the PC(USA) better prices on meeting space, said Deb Davies, manager of meeting services for OGA.

COGA wants to set the dates of the next assembly as soon as possible to make it easier for presbyteries to choose commissioners and to set the deadlines for presenting business for the assembly to consider.

Among the considerations playing a role in these conversations:

The work team had conversations with leaders from presbyteries that did not send a full slate of commissioners or young adult advisory delegates to the 2022 assembly, asking what might help recruit representatives. One of the answers: if people know the dates of service well ahead of time, “there would be a more positive response,” izumi said.

Davies said the work team expects to have information at COGA’s next meeting, Nov. 17, about the cost implications for the dates under consideration.

COGA also discussed the results of a commissioner and advisory delegate survey reflecting on the 2022 General Assembly experience. Participants were asked to give feedback on a range of questions — including preparation and training, technology, arrangements they had to make to participate, their level of engagement and suggestions for future assemblies.

Some wanted more specific training — on how to get in the queue to make a motion or be recognized to speak, for example. Some had problems with reliable internet connectivity. Some commissioners said they had difficulty remaining engaged during long hours of Zoom meetings.

“It was physically agonizing,” one participant wrote.

“The online format was draining. I kept voting, but I was having a hard time just sitting and listening. I was mowing my lawn and listening as the GA closed because I just couldn’t sit in my kitchen a moment longer.”

Some had to use all their vacation time or take time off from work. “I was not getting income during GA,” one participant wrote. Another: “I took 2 ½ weeks off from work and school.” People made arrangements for care for their dogs and cats, their congregations, their children, their elderly parents.

A few samples of the comments:

“Go back to in-person assemblies.”

“Shorten the time required to participate in GA.”

“Do not make commissioners ever stay on Zoom for 12 hours a day.”

“Meetings that run late into the night continuously run into the problem of getting unproductive.”

“The more I learned, the more I was able to contribute.”

“I wish we could do some work on common struggles—PCUSA churches, as a trend, are getting smaller and older. Congregations are having difficulties post-COVID with lost momentum. Many pastors are feeling discouraged. We are facing adaptive challenges and it would be good to develop some collective strategies for action and training. Many congregations feel detached from General Assembly and it would be wonderful to offer some direct resources, training, and ideas that would meet current struggles and could add to the vitality of our congregations. We make beautiful statements with sound theology at General Assembly, but we need to reflect on how to put our faith into action.”

“There were too many presentations – this reduced the time available for actual business.”

“The same people were called on many times.”

“My experience was very rewarding for me. I could feel the Holy Spirit working in every aspect of GA.”

“I felt like I was part of something much bigger than myself. God is good!”