Then the remaining volumes of Systematic Theology as soon as they appeared. Opening an ordered system to God. Then the sermons. Pungent, but less demanding. Then came On the Boundary: An Autobiographical Sketch. Points of identity. I picked up Kegley and Bretal’s collection of critical essays and pored over it. He had me.

People nowadays put NASCAR drivers’ numbers on their pick-ups. I took a different path. I wrote to Tillich’s publishers and asked if they had a photograph of the great theologian they could send to me. What had happened was simple. His creative mind had cleared the way for me to think.

Then I started on Brunner. Volume after volume of his dogmatics. Each one searing together Christian doctrine and spiritual immediacy in ways which I found unbelievable. How could he know so much? How could he speak so profoundly to a generation for whom the terminology of Christian doctrine had once seemed remote? Working the boundary between existentialism and belief, he introduced a personalism into the central affirmation of the faith.

It was less to Barth, who had moved into apodictic ways of declaring the faith, and to the Niebuhrs whose historical and social contexts prevailed — and even less to Suzanne de Dietrich, the educator and biblical expositor — but all of them had eventually become my reading friends. I was a member of the generation who read these works with an intensity that seems hardly possible now. We ready them like that in order to keep from being blown away by the winds of cultural change that were already tugging at the corners of our minds. We read them to find a way back to the Bible of our ancestors.

So it was with a particularly pressing appetite that I picked up Douglas John Hall’s Remembered Voices: Reclaiming the Legacy of ‘Neo- Orthodoxy’. The only problem with it is that it is an infuriatingly modest book. It too often conveys the sizzle but not enough of the steak. But within the small compass of its pages, it does exactly what the author wanted. He feints at the general contributions of seven theologians, and then hits a few of the salient issues with which they struggled.

What is even more compelling, however, is his sense of personal rapport with most of them. He has written from his heart. It is as much a personal memoir of Hall’s theological pilgrimage as it is an introduction for another generation. The most wistful aspect of this little book, however, is its haunting message that in our preoccupation with the contemporary issues of our church, we have let slip too soon the wisdom of these voices who spoke of God. 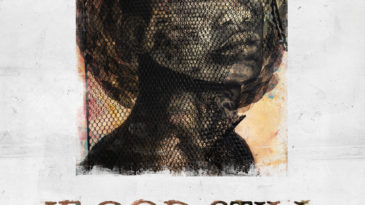 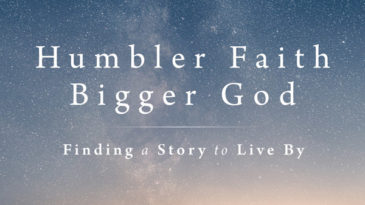