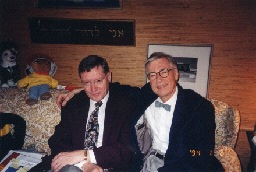 Fred Rogers was the hallmark of a good neighbor.

With 2018 marking the 50thanniversary of the launching of the Mr. Rogers’ Neighborhood TV series, there has been revived interest in Fred Rogers himself. From the making of films about him – the documentary “Won’t You Be My Neighbor?” and the forthcoming biopic with Tom Hanks portraying him, not to speak of the recent PBS special about him – to the post office issuing a stamp featuring him, there has been nothing else like this renewed attention to his life and work since his death in 2003.

As it happens, we are being reminded of him in the year of the “separation of families.” His gentle, loving, always respectful relationship to children is suddenly perceived in stark contrast to the government’s heart-breaking policy of taking children from their parents and placing them in anonymous institutional settings without any guarantee of their being reunited with their mothers or fathers.

What would Mister Rogers say to that? We can only imagine that he would express deeply disturbed feelings — as do we who are contemporary witnesses to such atrocities. We also imagine how he would wonder what has become of our country and to our elemental sense of decency.

Everything Mister Rogers stood for and enacted over his 30 years on the air provided the model by which we can judge officials who have turned children into political pawns.

As it also happens, it was my privilege 20 years ago, as a fellow Presbyterian minister, to have visited Fred in his Pittsburgh studio office, only to discover that the sincerity that he evidenced on television was what one received in person. This genuinely caring man caught it all when saying: “Love is at the root of everything. Love or the lack of it.”

In that warm, accepting setting, I then felt free to share with Fred how much I missed my recently-deceased wife and how much she would have loved our granddaughters, whom I also missed as they lived in Germany.

He then advised me, “If you can’t be near the ones you love, then love the ones you are near.” This led to a discussion of how I might take my guitar to sing with the children of their age at a day center near where I was living in Austin, Texas.

I later followed his advice and found that this time spent with the little ones turned out to be creative and healing. He and I subsequently exchanged letters about the experience.

So he proved, both in an ongoing way to our society as well to me personally, what it means to be a good neighbor! 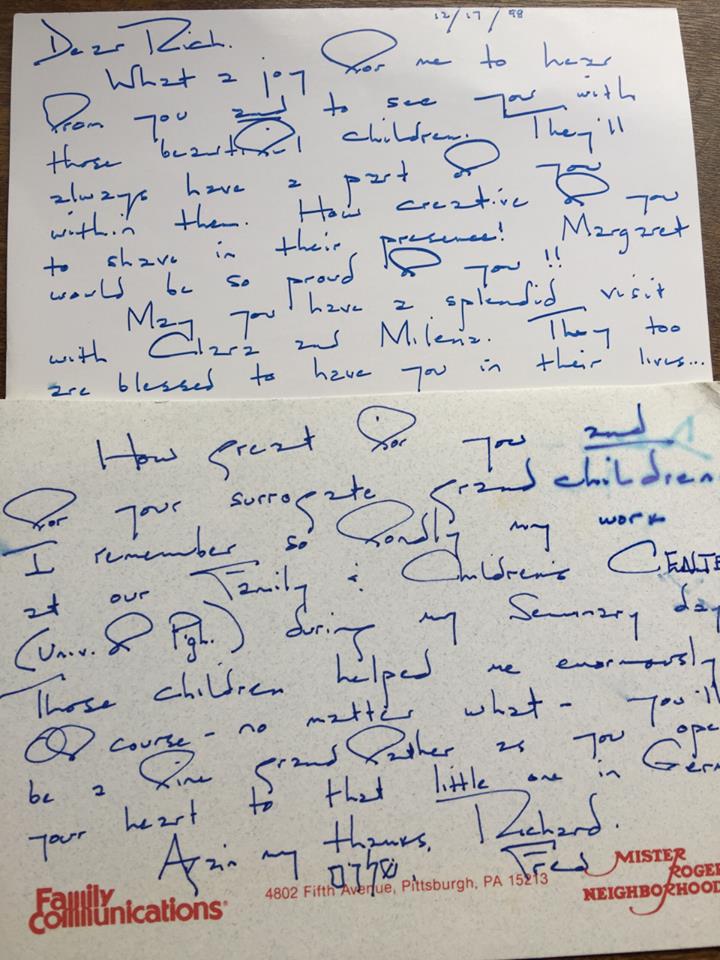 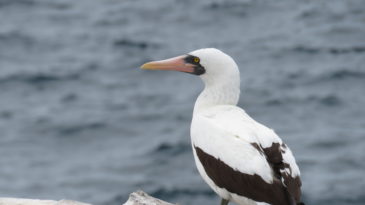 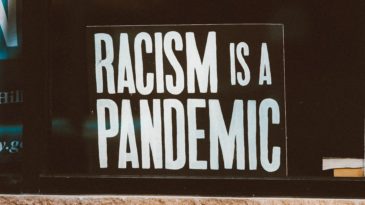