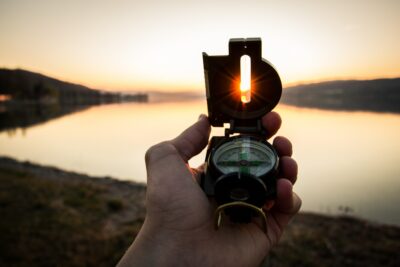 “There is something ludicrous about a callow young fool like myself standing up to preach a sermon to these good folks.” Thus begins Reinhold Niebuhr’s “Leaves from the Notebook of a Tamed Cynic,” with his first journal entry from 1915. After one sermon on bearing crosses, a woman asked him whether he had “borne many crosses” in his young life. He relates that many just couldn’t understand how someone that young could be a pastor — they expected a little more wisdom from the role.

I completely understand where Niebuhr is coming from in this entry. I began ministry straight out of seminary, serving a church where I had preached during my senior year. It might not sound like a second year grad student is very young to be a pastor if you’re coming from some other denominations, but we’re not used to 24-year-old pastors in the Presbyterian Church. What does a 24-year-old pastor have to offer to a church full of people two or three times their age? Certainly not experience or wisdom, even though the pastor might have a bit of both. But without either of those advantages, I believe a pastor can still offer leadership.

As in other aspects of my life, the Scouting movement was formative in my understanding of leadership. When I began Scouts, the leadership was taken on by adults — after all, we were only 6 or 7 years old. But very quickly the other boys in the Pack started to take on leadership positions. One of the great philosophies of Boy Scouts is to let the boys lead. And so we did — as time went on, we learned skills that helped us to lead and be led by other scouts. As we left Cub Scouts and became Boy Scouts around 5th grade, that leadership began to take on formality. We were given leadership roles and tasks, some of which were required to advance in rank. A Boy Scout troop is led primarily by the senior patrol leader — generally an older scout. In our troop, that person served as a liaison with the adult leadership and also took on many of the day-to-day leadership tasks: running meetings, organizing activities and maintaining order.

From time to time I had the chance to fill some of those leadership positions, and as I grew, so did my leadership abilities, at least in general. I certainly wasn’t the best leader in the troop, but I did what I could — it was part of the requirements for advancement, after all. And leadership was certainly required as I approached my goal of earning my Eagle Scout rank.

To earn my Eagle, I had to lead and complete a service project, like everyone who earns the rank. I remember the enormity of the task of leadership hitting especially hard as I worked on that project. The end result of a troop that’s led by the scouts is that the scouts will end up leading the adults: helping to decide where to camp, what advancements to focus on, how to fundraise and so on. When I was working on my Eagle Scout project, though, I was leading the other adults on my own. Not as part of a committee, not as a liaison to the adult leadership, but as myself. I would end up returning to these feelings again as I began preaching, leading worship and pastoring congregations — what could I possibly have to offer to these people who are so much more experienced and capable than I am?

What I learned as a boy by leading adults is that leadership doesn’t require you to be the smartest, wisest, most capable or most powerful person in the room. I found that leadership requires decision-making, pointing to the path forward and gathering people in the pursuit of a common goal. It requires compassion and understanding more than superhuman knowledge or abilities. Boy scouts are able to lead adults not because the adults are clueless or helpless. Boy scouts are able to lead because they can hold a vision in their minds and lead others into pursuing that vision, no matter who they are or how experienced they are.

My hope as I pastor congregations full of amazing, compassionate, experienced, talented people is that I can bring clarity of vision to the people I lead. I also hope I can hold that vision lightly enough to listen to the people I’m charged with leading, because I don’t have a monopoly on that vision. In a church (especially one where we believe in the “priesthood of all believers”), everyone is part of the work of discerning the will of God. Everyone is part of the work of following God’s call. Leadership in a setting like this is humbling because it requires admitting inadequacy and powerlessness. But it’s precisely in those moments of powerlessness that I feel most like a leader.

Two years ago, my mother-in-law died. Her funeral was on the day of one of the biggest church events of the year, which brings hundreds of people to our building. It’s a newer event, one that we started doing just a few years ago after I started my call here. As much as I like to talk about how leaders don’t need to constantly be in control of everything, it’s something I struggle with, and the idea of not being able to be at this event terrified me. But as the event committee saw what was happening in my life, they stepped up into new roles. They pushed themselves beyond comfort zones and made the event happen. They became leaders in their own rights. I’m grateful that I was able to let go a bit to see what happens when leadership is about encouraging and equipping others, rather than about trying to be the smartest or most capable person in the room.

Young pastors like to quote Paul’s saying to Timothy: “Let no one despise your youth.” I had that verse posted on the wall of my home office after seminary. Whether it’s youth or some other gap in your résumé, let no one despise you for it, but, as Paul says, “set the believers an example in speech and conduct, in love, in faith, in purity … do not neglect the gift that is in you” (1 Timothy 4). If you have the gift of leadership, it isn’t yours alone. It comes from God, and it was given to you for a purpose. As Reinhold Niebuhr began his ministry, he reported that it was difficult for him to wear a robe because he felt too much like a priest. But it began to grow on him, in part, because, “It gives me the feeling that I am speaking not altogether in my own name and out of my own experience but by the authority of the experience of many Christian centuries,” he said. Christian leaders are never alone. We have a “cloud of witnesses” that have gone before us, and we have Christ walking beside us. Let that, and not our own abilities, be our authority for leadership. 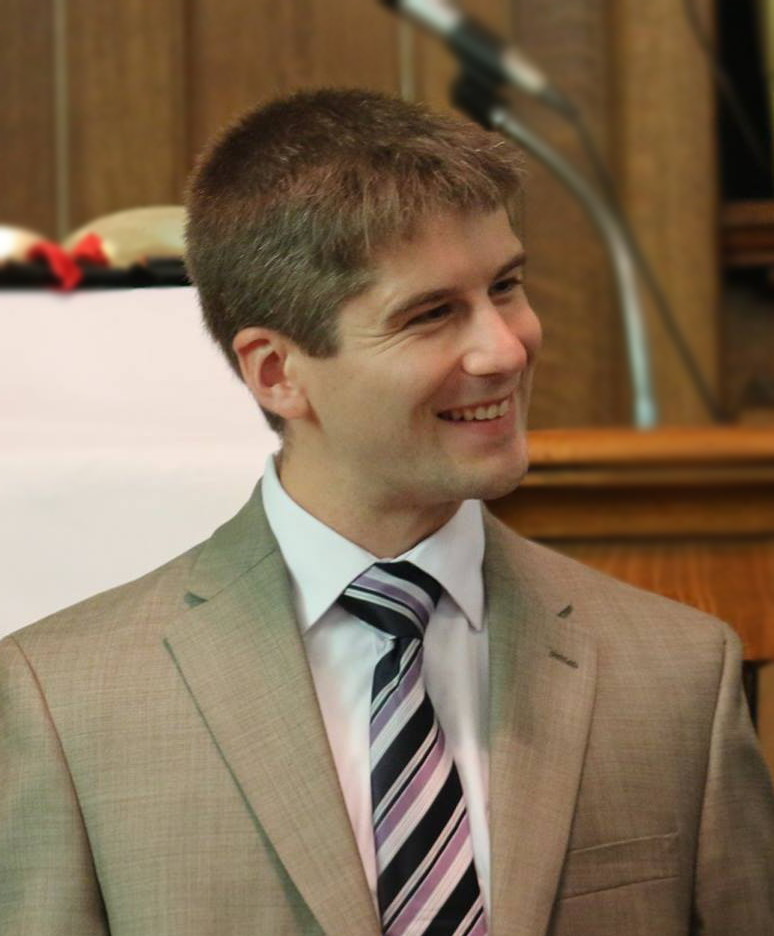 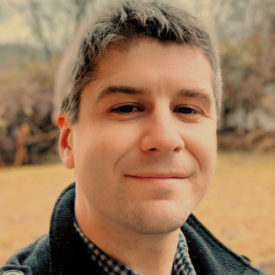