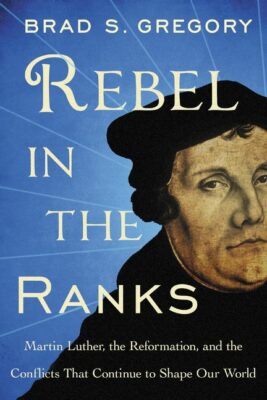 The task that historian Brad Gregory undertakes in his new book, “Rebel in the Ranks,” is breathtaking in its sweep: a portrait of Martin Luther and the Reformation he started; an overview of the subsequent reformations and wars that unfolded across Europe; and an analysis of the impact of these on the place of religion in the United States. Equally stunning is his central argument: “The Reformation is a paradox: a religious revolution that led to the secularization of society.” Gregory is clear that this was not the intention of Luther and the other Reformers, but in his view it was an unavoidable consequence once the unifying authority of the Roman Catholic Church was undermined.

Gregory writes in a compelling and highly readable style. Readers like myself with limited time for the study of church history will appreciate the story he weaves. Particularly gripping is the account of the wars of religion (or as he says, “more-than-religion”). The violence of religious extremism in our past may make Christians pause as we rush to judge jihadists of our time as being less human than we are.

Throughout, Gregory demonstrates an impressive understanding of theology and the roots of Luther’s protest. When Luther claims the authority of Scripture alone, this is the beginning of endless divisions among Christians. There is no longer one interpreter of Scripture or, therefore, of God’s will. In his view, this is the crux of the problem. While there is truth in his perspective, it is also true that this opened up the practice of the faith so that lay people could be deeply engaged.

In Gregory’s view, limiting the scope of religion is what makes religious tolerance and, consequently, a thriving pluralistic society possible. Religion is redefined as a more personal experience — beliefs, preferred worship style, spiritual practices. In a very interesting survey, Gregory describes the evolution of the role of religion in the United States, covering the founding fathers, de Tocqueville, the origins of the prosperity gospel and the rise of consumption and pleasure as our new religion.

While I find much to recommend about this book, I am not convinced that a line can be traced from Luther’s actions to the diminished role of the Christian faith. I am even less convinced that Luther would be dismayed at where we are. More than anything, Luther believed that the salvation of the world was in God’s hands. He would understand that God is still at work among us.

Renata Eustis serves as the pastor of Christ Lutheran Church in Washington, D.C. 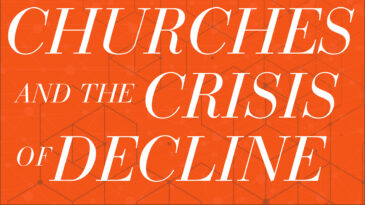 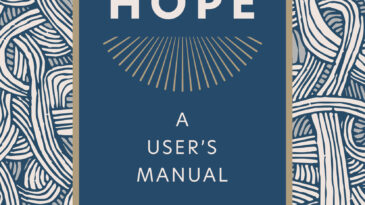