They almost seem to come around together: Election Day and Advent. A secular moment and a sacred moment, moving in tandem, as always.

In our congregations, pastors are reminded not to “bring politics into the pulpit.” No endorsing of candidates or parties, not even a discussion of the year’s critical issues. Leave that to the experts, some will say. Don’t make people uncomfortable, especially large donors.

Then will come the four Sundays of Advent, and what will we hear? Politics, politics, politics. Issues of power and wealth, control and freedom, corruption and redemption. We will discover that Jesus devoted an estimated two-thirds of his teaching to wealth and power — the very topics that we want to avoid in Sunday worship.

Advent 1: “Justice and righteousness,” said Jeremiah. “Distress among nations,” said Jesus, “fear and foreboding” among the people, “dissipation and drunkenness” springing a “trap.”

Advent 2: Exile after defeat in battle, but now a glorious return to the land, said Baruch, as Luke grounds the coming of Jesus in the political specifics of the time. Not a timeless drama, but God reaches into the reigns of Tiberius, Pontius Pilate, Herod, Philip, Annas and Caiaphas to prepare the way of the Lord.

Advent 4: A new ruler of Israel, said Micah. And in perhaps the most political words of the Bible, voiced by Mary, God scatters the proud, brings down the powerful, lifts up the lowly, feeds the hungry and sends the rich away empty.

If that is what the Bible says Jesus was about, why would we want to evict politics from our religious life? The answer lies in what the Gospels and the prophets say. God’s ways aren’t our ways. God’s politics aren’t our politics. God’s desire for justice and equity, radical sharing, humility, servanthood, love and kindness aren’t what we want. We work hard for wealth and cling to it. We seek leverage over other people. We want good things for our own kind, but not necessarily for others. We want to win.

If our pastors started preaching about the politics of God, we would cringe. Actually giving away our wealth and serving the powerless would violate our comfort.

When we say, “Don’t bring politics into the pulpit,” we are actually saying, “Don’t bring God into the pulpit.” Oh, it’s okay to bring the nice and easy things of God, but not the heart of God’s desire, not the words that Jesus actually spoke, not his standing up to power, not his teachings about wealth, not his tolerance, not his radical openness to women as full persons, not his feeding of anyone who was hungry.

It wasn’t inadequate religious tradition that brought down Jesus. It was politics. What will we do about politics in the pulpit this Advent?

TOM EHRICH is a publisher, writer, church consultant and president of Morning Walk Media, based in New York.

Tom Ehrich is a writer, church consultant and Episcopal priest based in New York. He is the author of “Just Wondering, Jesus” and founder of the Church Wellness Project. His website is www.morningwalkmedia.com. Follow Tom on Twitter @tomehrich. 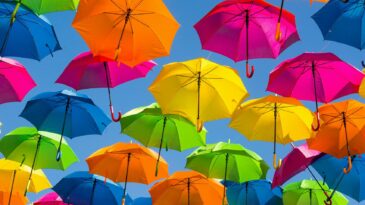 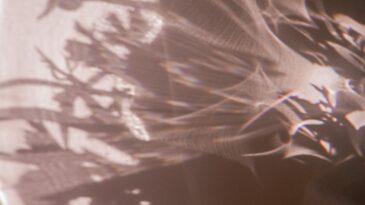 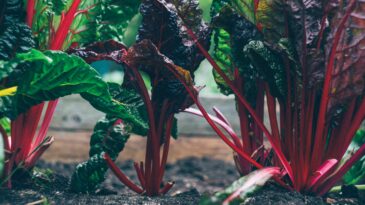