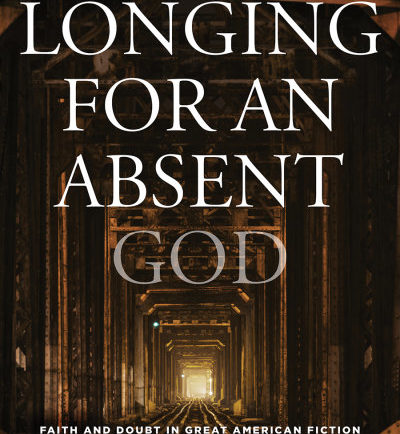 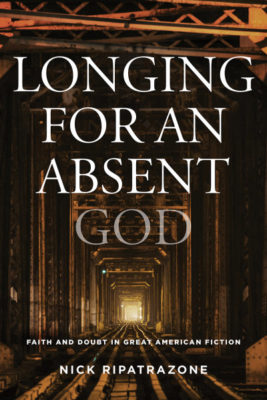 C.S. Lewis once said that the happiest moments of his life were filled with longing: “The sweetest thing in all my life has been the longing to find the place where all the beauty came from.” Nick Ripatrazone, who is the cultural editor at Image Journal, probes this longing through the exploration of Catholic writers. He includes the wide spectrum of belief and nonbelief in that wide circle of writers who have been so influential in American fiction in the last century. The circle includes Flannery O’Connor and Walker Percy, Don DeLillo and Cormac McCarthy, Toni Morrison and Louise Erdrich, as well as Alice McDermott and Ron Hansen among others. Ripatrazone is an expert guide who explores how these writers, different in many ways, nevertheless reveal the breadth of Catholic influence in American literature. And he reminds us that the main source of cultural understanding for many is the late-night talk shows, hosted by Stephen Colbert, Jimmy Fallon and Jimmy Kimmel — all raised Catholic, with varying degrees of current practice. Add to them Lady Gaga and the fact that five of the Supreme Court justices are Catholic — that’s a remarkable influence. Commenting on the “lapsed writers,” he suggests they are not awash in nostalgia, rather having tasted belief they “understand what it means to have God absent from that space.” This is deep longing. The author’s intent is to show readers what faith and doubt mean about being alive. During a global pandemic in which some wonder about the presence of God while others cling more deeply to their faith in God’s presence, Ripatrazone is a fitting guide for both. 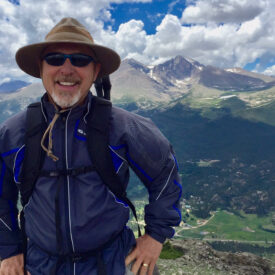 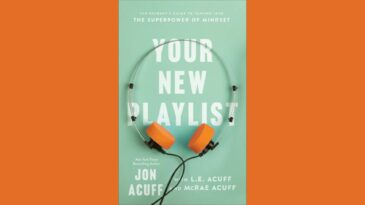 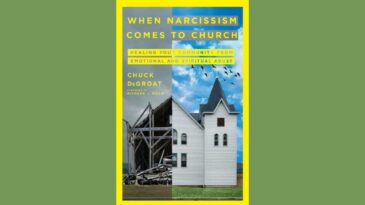