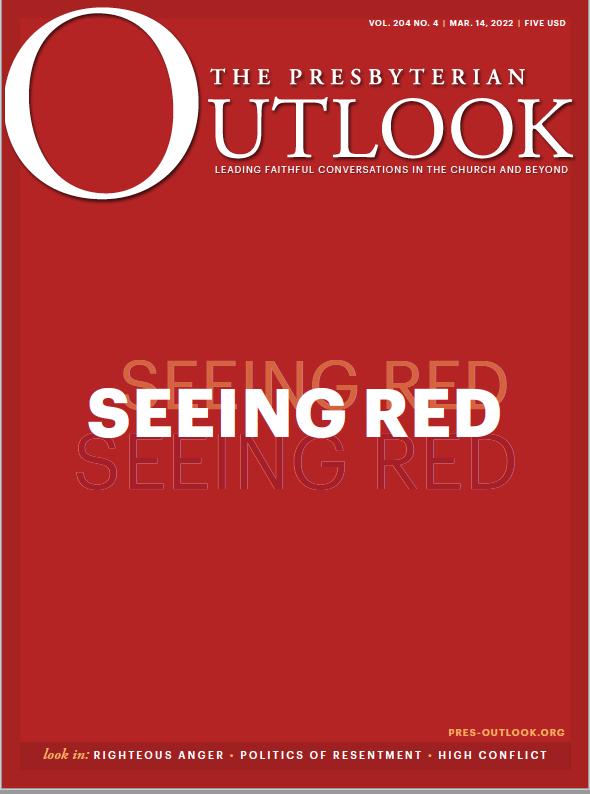 The Presbyterian Church (U.S.A.), the Evangelical Lutheran Church in America, the Reformed Church in America and the United Church of Christ are being asked to “recognize each other as churches in which the Gospel is rightly preached and the sacraments are rightly administered according to the Word of God.”

The recommendation for full communion encourages the sharing of the Lord’s Supper and provision for joint services. It calls for recognition of each other’s ministries and provision for “the orderly exchange of ordained ministers of Word and Sacrament.”

“Our report tries to change the dynamics between our traditions from ‘if we agree on everything, then we can share the Lord’s Supper’ to ‘because we have so much in common now, therefore we can have full communion now, with continuing friendly discussions of our differences,’” [said Lutheran minister Timothy Lull].

The Lutheran and Reformed churches divided in the 16th century over such issues as the understanding of the Lord’s Supper and the question of predestination. The report does not dismiss the significance of the differences but finds them not a barrier to mutual recognition.

Note: The four denominations continue to be in full communion with each other 30 years later.

From “Full communion is proposed for four denominations” by Carolyn Lewis