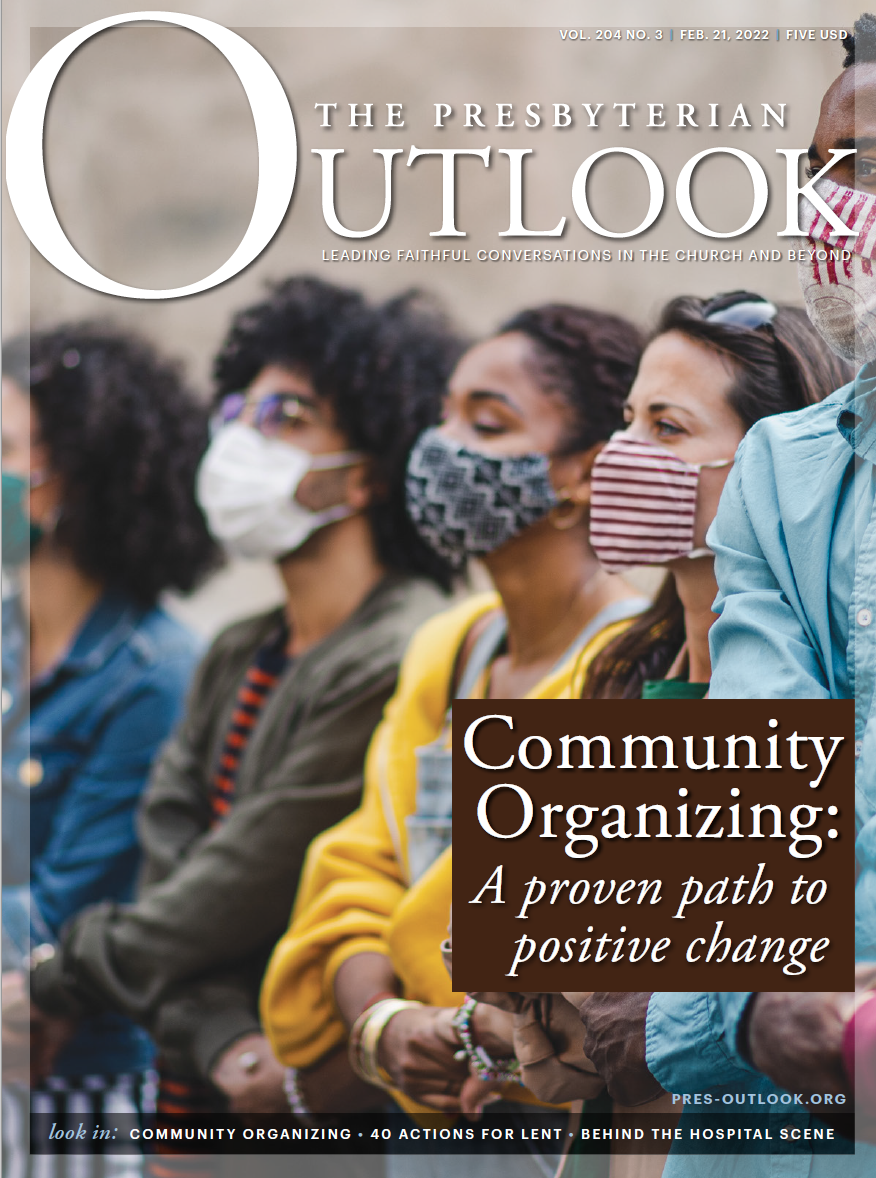 It’s likely to be one of the most combustible issues at the 2012 General Assembly … Should Presbyterian ministers be allowed to perform same-gender weddings in states that permit such marriages?

Presbyteries have submitted more than a dozen overtures to the assembly regarding same-gender marriage, with most falling into
two basic camps.

One group seeks to amend the definition of Christian marriage in the PC(USA)’s Book of Order to include marriage between same-gender partners.…

A second set of overtures asks the assembly to approve an authoritative interpretation regarding the section of the PC(USA)’s constitution that defines Christian marriage. That approach … would authorize Presbyterian ministers and commissioned ruling elders to use “pastoral discretion” in deciding when to perform weddings for couples who have obtained a civil marriage license. That would mean ministers could perform same-gender weddings in states where such marriages are legal — and sessions could allow church property to be used for such weddings.

Note: This topic was looked at and rejected during the 2012 General Assembly. Following the 2014 GA, pastors and congregations were allowed to marry same-gender couples where it was legal. In 2015, the language regarding marriage in the PC(USA) constitution was changed from being between “man and woman” to being between “two people.”

From “A combustible conversation about same-gender marriage” by Leslie Scanlon