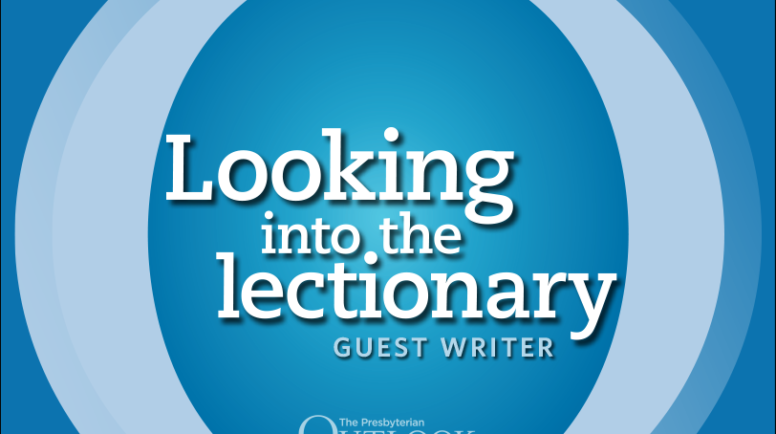 We have several puffed-up persons in our passage today suffering from some severely overly-inflated egos.

But overly-inflated egos are dangerous because they tend to puff us up to the point in which we are blinded to the realities around us and always about ready to *POP!*

Naaman is the first character named in our text. He is a great warrior (puff). He is the head commander of the army of Aram (puff). He appears to be in direct contact with the king himself (puff, puff). It mentions that he is held in high favor by some high-ranking folks, which makes me think Naaman was a guy who enjoyed a lot of high-fives!

The second character mentioned was the king of Aram. Although his name is not mentioned here, it is probably Ben-hadad (see 2 Kings 8:7). He was the ruler of the entire Semitic kingdom centered in Damascus (puff) who had servants for his servants (puff) and enough silver, gold and garments to guarantee that he should be able to buy anything he wanted (puff, puff, puff). This king assumed that writing a letter would accomplish anything he wanted.

The third character is the king of Israel who was the recipient of this letter from the king of Aram. And likewise, he was not specifically named, but this all seemed to take place during the reign of Joram (see 2 Kings 3:1, also called Jehoram). Perhaps he was not specifically named (puff) because the scribe assumed (puff) just like the king himself would (puff) that everyone already knew his name (phhhffffff)!

Then, all three characters seem to realize that they’ve been puffed up beyond their limits. Naaman’s bubble burst when he got leprosy. Ben-hadad started blowing a raspberry when had to admit that he needed help from something outside of his kingdom and control. And Joram’s self-implosion seemed to happen simultaneously to his reading of the letter which he interpreted as being all about himself.

Realistically, the letter was simply about a person in need. The help was supposed to come from God through God’s prophet, Elisha. And this was all set in place by an unnamed Israelite young girl who was stolen from her homeland and forced to serve the commander’s wife as a slave held in captivity. Why weren’t any of them more concerned about her?!

Naaman’s entire reaction to Elisha should also give us caution. He is offended that Elisha sends a messenger rather than coming to see him personally *POP!*. He is offended that the instructions are too simple for such an accomplished person like himself *POP!*. Naaman wants to earn this miracle, not receive it.

The one caveat I would give is for you to do an ego-check yourself as you prepare for Sunday and for you to encourage your congregants to do the same. Is your ego overly inflated? Is your ego getting puffed up to unhealthy levels? Or has your ego gone completely flat and you simply need to be reminded this week that you are God’s beloved and you are capable of more than you know?