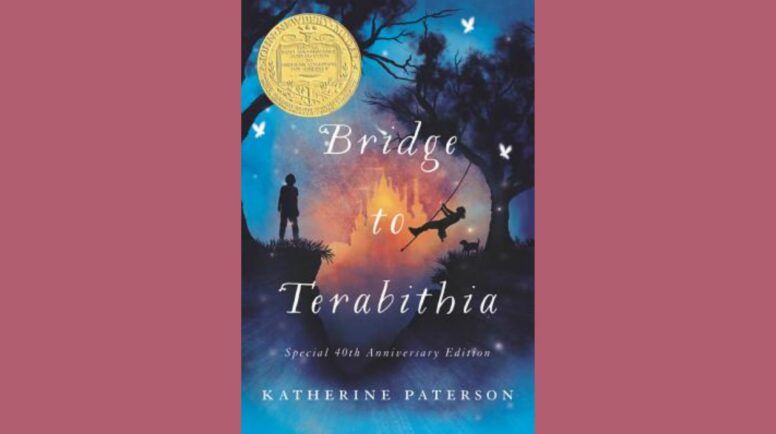 I grew up in a family that discouraged the expression of strong emotions, especially when it came to anger and frightening subjects like death. Around third grade, I asked Mom, “What happens when you die?” Her response was swift: “Don’t ask me that ever again.” I buried my fears, which only made them fester.

Instead of asking any more questions, I turned to books to find solace in the stories of kids who acted, felt, and struggled like me. Through books, I discovered that I wasn’t the only kid who felt intensely, got angry and feared death.

Now my shelves runneth over with books on grief, death, dying, anger, healing; books I’ve gathered as a pastor, mother and writer, books that deal with difficult topics so that when someone comes to me with questions, I can offer not only my books but my willingness to join them in their struggle.

She is also a person of genuine faith.

Paterson is a lifelong Presbyterian. Her early years were spent in China where her parents were missionaries. Her beloved husband, John, was a PC(USA) pastor, and Paterson began her eventual vocation writing curriculum for churches. Her Christian faith shines in all her books, even those that don’t address it specifically. It’s there, on every page, and if you know her story, it’s impossible to miss.

Bridge to Terabithia tells the story of two ten-year-olds living in rural Virginia. Jesse lives on a farm, the only son wedged between two older and two younger sisters. He milks the cows before school and loves to draw, but more than anything yearns to be the fastest boy in the fifth grade. Leslie is the new kid, bookish, a good student, nothing like Jesse. Her family has just moved into the ramshackle house down the road. Leslie’s parents, both writers, fill their home with books, music and art, but choose not to have a television, one more reason to ridicule the new girl.

Jesse and Leslie quickly find in the other the friend each has longed to have. They explore the woods after school and create an imaginary land, Terabithia, which can only be reached by swinging across a creek on an old rope hanging from a large tree. Nobody else is invited to Terabithia. It is Jesse and Leslie’s safe place, where they can be themselves, unjudged, free.

Then tragedy strikes, and Leslie dies.

Jesse is devastated, refusing to believe that his best friend is dead. Denial turns to outrage: at death, at Leslie for dying, at the unfairness of the world. His family is frightened by the intensity of his anger and his grief.

Jesse takes his most precious possessions – the paints and paper that Leslie gave him – throws them into the creek and watches them swirl away like Terabithia, his safe world with Leslie.

Jesse’s father finds him, sits down in the dirt, and pulls him close. Jesse wonders if Leslie, whose family didn’t attend church, is in hell.

At that moment, the healing begins.

Jesse, sorry that he has been so angry with Leslie for dying and for even considering abandoning Terabithia, feels the need to do something to honor and remember her.

He builds a bridge across the creek to Terabithia and invites his little sister to join him there.

The story rings true: the judgment of people we don’t understand, the loneliness of growing up, the joy of connecting with a kindred soul and the shredded emotions that come with death. Bridge was the book I needed as a child when I struggled with anger and fear I wasn’t allowed to express. It’s a book I need as an adult for the same reasons.

So, when I heard recently about two Connecticut residents seeking to remove Bridge to Terabithia from the local school’s curriculum, my reaction was outrage: “How dare they!”

It’s not the first time the book has been banned. But why now?

In the past, Bridge was banned for being sacrilegious and promoting new age religion. Now, it’s being accused of endorsing “witchcraft and violence.”

I wonder if the people who want to ban the book even read it.

So I reread the book with all these accusations in mind. I read it as I read everything, through the eyes of faith, with the heart of a pastor.

I see a book of deep faith, full of Christian imagery and themes. The imaginary land of Terabithia is no evil place; it is a place of innocence, a kind of Eden, a sanctuary. I see a book that lets children be children, use their imaginations, learn acceptance and love. I see a book where faith has room for anger, and questions about God amid our own, private hells.

I want to ask, “Why are you so angry about this book that you want it banned from the very readers who need it?”

Anger never comes alone. There is always another accompanying emotion at its root. Fear, perhaps: Fear of people who find faith elsewhere or believe differently. Maybe the anger comes from your own pain, pain so deep you don’t even remember it’s there. It’s possible you’re afraid of children having intense emotions and fear, like my parents were.

Tell me where your anger comes from. I promise not to judge.

And instead of building walls, how about we build a bridge?

Note: September 18-24, 2022, has been designated Banned Books Week by The ALA. For more information see www.ala.org)

Presbyterian Outlook supports local bookstores. Join us! Click on the link below to purchase Bridge to Terabithia from BookShop, an online bookstore with a mission to financially support local, independent bookstores. As an affiliate, Outlook will also earn a commission from your purchase. 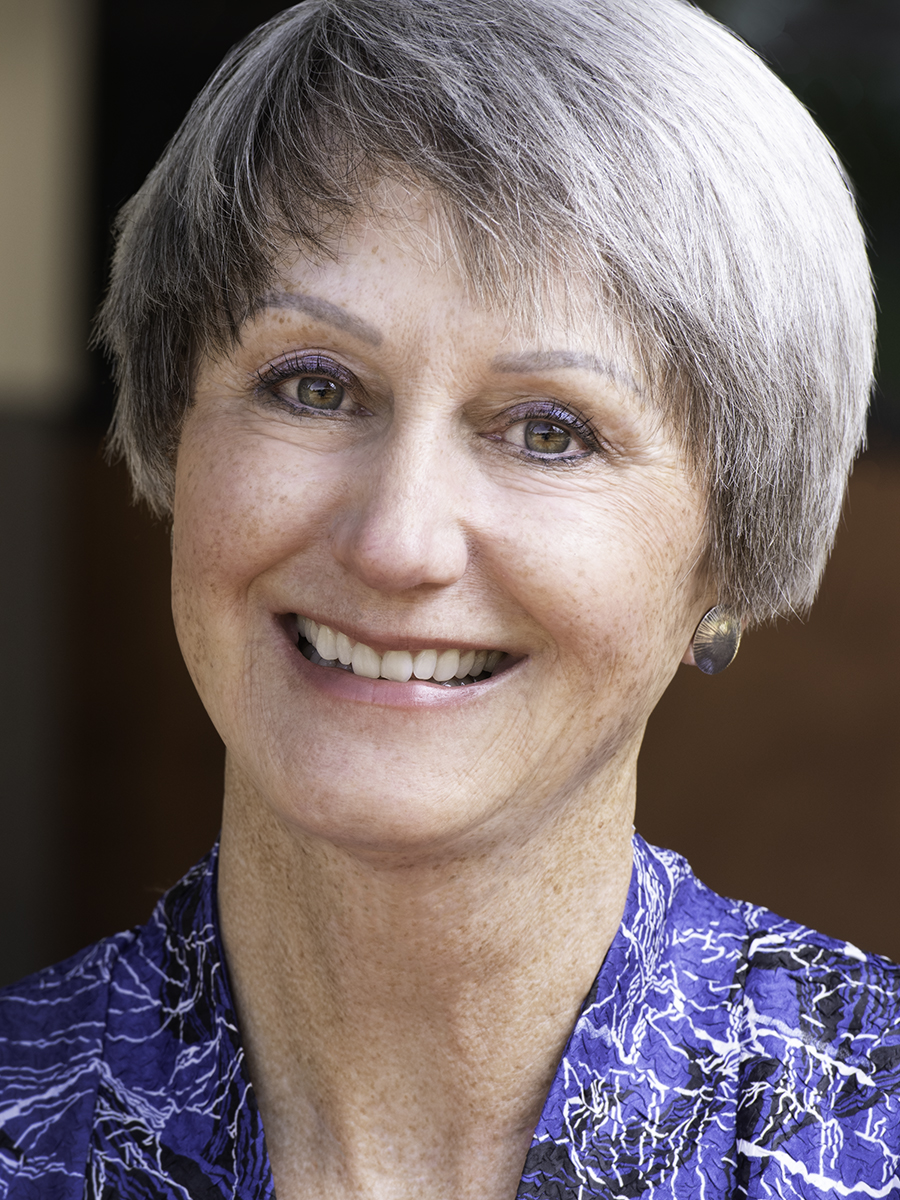 Kathleen Long Bostrom is a retired PC(USA) pastor and an award-winning author of over 50 books in 22 languages. She and her husband, Greg, live in Carlsbad, California. Visit her website: kathleenlongbostrom.com 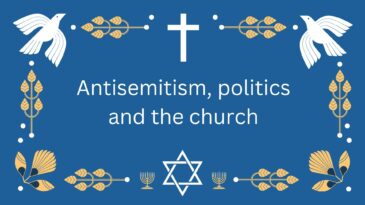 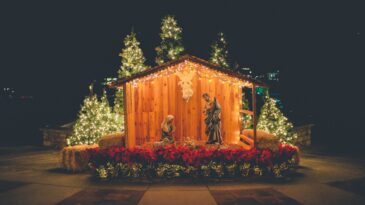