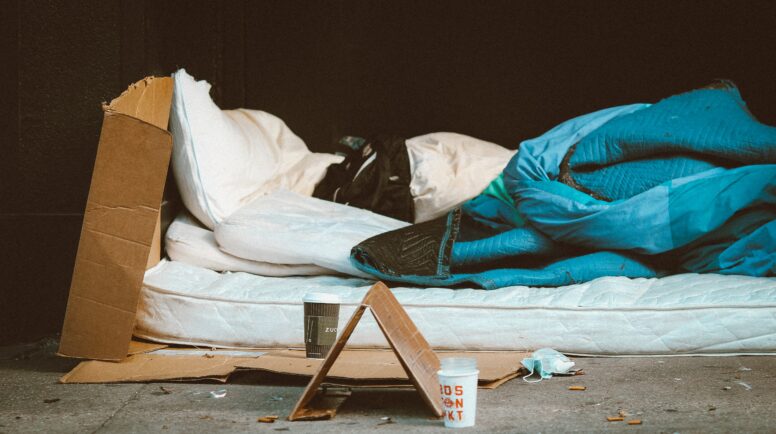 Photo by Jon Tyson on Unsplash

I serve as the pastor of a historic Black Presbyterian church that was organized in a poor working-class community in Princeton, New Jersey, over 180 years ago. Prior to becoming a pastor in one of the most affluent regions in the country, I served as the head of a statewide anti-poverty organization in Alabama. Alabama, a former slave state that has sustained poverty across its majority “Black Belt” communities over a century and a half after “emancipation,” remains one of the poorest states. The so-called “War on Poverty” continues, yet like all wars, understanding who, what and where the enemy is, is paramount to victory.

As Christians, we know that understanding poverty is important. At the launch of his public ministry Jesus declared, “The Spirit of the Lord is upon me, because he has anointed me to proclaim good news to the poor” (Luke 4:18). Yet in the light of both sociological and theological illumination, it seems as if accurately defining the poor (or not poor) is more complicated than we imagine. An admittedly frustrated refrain found in my public speaking is, “You say that you love poor people?! Then say their names! What are their addresses?!”

Many think that one would never find poverty in places like Princeton. However, as I seek to “walk the walk” in and around the streets of Princeton, I remember the words of the prophet Hosea, “My people are destroyed due to a lack of knowledge” (Hosea 4:6). We often misunderstand poverty. As an anti-poverty advocate, I was trained to understand generational poverty: As many as half of the children who grow up poor will be poor as adults. What is worse: both poverty and exploitation by the wealthy is seemingly passed on from one generation to the next.

Our church neighborhood was once the home of Black, exploited laborers, maids, cooks and wash women who served the affluent, White Princeton elite and their institutions. Today, we are a largely Spanish-speaking immigrant community who rent rooms in overpacked houses and toil as undocumented day laborers — in continued service of the affluent, White, wealthy elite. Do we have eyes to see the poor in their many different and perhaps unexpected faces and spaces?

Faces change but exploitative systems remain the same. As a result of gentrification over several decades, most Black families have been priced out and pushed out of the historic Black community. Today, even the Black middle class cannot afford to live in the Princeton “bottoms” as homeowners. Most of our church members commute to Sunday worship service (if they have gas money). There is nothing new under the sun. Systems of exploitation remain, and we often miss the diversity of the victims and the systems that victimize them.

The federal poverty rate is an indicator developed in the 1960s to define the nation’s poor and establish eligibility criteria for most public assistance programs. The outdated, largely income-based standards render many poor people completely invisible to the social service sector. We see, but we only see in part. Isolated seniors, middle-class people of all ethnicities, fully employed people in debt slavery as well as those never documented in a census are often invisibly poor. We see through the glass dimly yet understanding that truth motivates us to go deeper and differently.

As Elizabeth Hinson-Hasty observes in The Problem of Wealth, we are in serious need of “a theological perspective [that] invites an alternative social logic.” In Matthew 26:11, Jesus tells his disciples that “the poor will always be with you.” We must also remember that exploiters and systems of exploitation of an expanding “poor” community remain as well. The struggle continues. Amen. 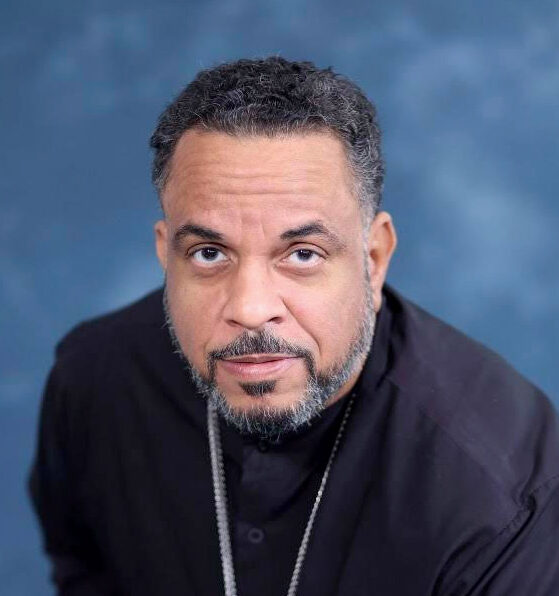 Rev. Lukata Mjumbe pastors the historic Witherspoon Street Presbyterian Church of Princeton, New Jersey, and is the founder of Robeson Legacy Movement (RLM). He teaches, preaches, advocates and seeks to boldly represent the Black liberationist, prophetic tradition inside and outside of the church. He serves as the Faith Policy Advisor to Congresswoman Bonnie Watson Coleman. 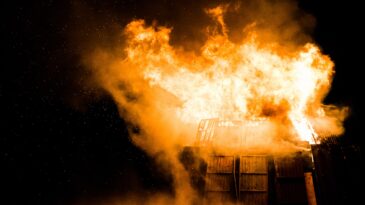