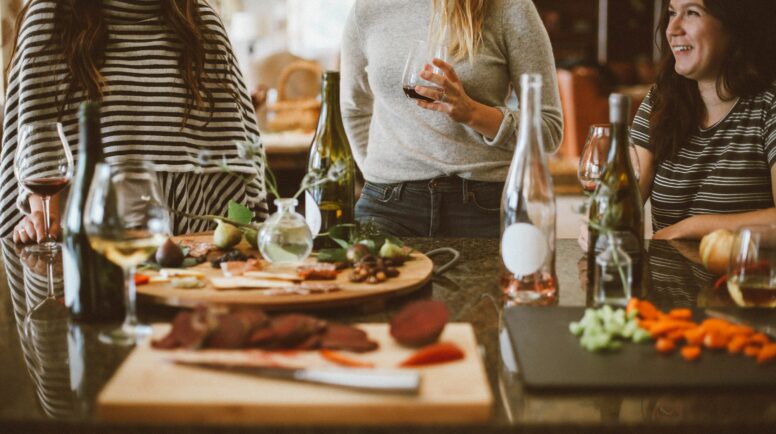 Photo by Kelsey Chance on Unsplash

In Devotions Upon Emergent Occasions, John Donne pens these well-known words: “No man is an island.” He adds that every person is “a part of the main,” a part of the “mainland” of human society. In fact, our brains evolved to seek human connection. We’re hardwired to be with others, to belong, to be in community.

At times, though, one can feel like an island. Even before the COVID pandemic, U.S. Surgeon General Vivek Murthy declared an “epidemic of loneliness.” This public health crisis has roots in the pace of life and in technology that can isolate us from real relationships. Loss, grief, pain and suffering can also leave a person feeling no longer “a part of the main.”

At 35, Kate Bowler was diagnosed with stage 4 colon cancer. In Everything Happens for a Reason, she writes, “One moment I was a regular person with regular problems, and the next I was someone with cancer.” It was an isolating experience that prompted questions “both too shallow and too deep,” such as, “God, are you here?”

The ultimate answer to this question is Immanuel, “God with us,” and God promised to be with us “until the end of the age.” Frederick Buechner expresses Jesus’ promise eloquently in Wishful Thinking: “Here is the world. Beautiful and terrible things will happen. Don’t be afraid. I am with you. Nothing can ever separate us. It’s for you I created the universe. I love you.”

Jesus keeps his promise to us through his Spirit who dwells in us — personally and as the church. So, we are never alone. God is with us always. That’s why Anglican priest Sam Wells argues the word “with” is the most important word in theology: “The gospels show us a Christ who is fundamentally with us. That’s all that was ever in God’s heart and all that ever shall be.”

Of course, there will be “dark nights of the soul” and other times when we’ll question that truth — as Bowler understandably did when she was diagnosed with cancer. At such times, God’s presence may be eclipsed, and we may need to be “present to the Presence,” as Eugene Peterson urges in The Pastor: A Memoir. Peterson explains, saying we have to “develop habits of being present to God at all times and circumstances.”

When Donne wrote that no person is an island, he was recovering from a serious illness. Through this experience, he saw just how much we need one another to thrive. Indeed, God is often with us through people. I sometimes joke that the one thing Job’s friends do right is to sit with Job and not say a word for seven days. They’re just with him in his unspeakable loss and suffering. After Sandy Hook, Maureen Dowd asked a pastor-friend to offer some words of comfort. Father Kevin O’Neil wrote in part, “I truly believe that God enters the world through us, and how we are with one another is often how God’s presence is experienced by people.”

Leslie Weatherhead, the noted early 20th century British theologian, expressed this truth in the story of a pastoral visit found in his book The Transforming Friendship: “In a corner of the house an older woman was sitting in a low chair. Her face was half hidden by her hand. Her other hand was on the shoulder of a younger woman sitting at her feet. The younger woman had only been married three months when death took her husband. It was the day after his funeral. Suddenly the younger woman turns almost ferociously on me. ‘Where is God?’ she demanded. ‘I’ve prayed to him. Where is he? You preached on the everlasting arms. Where are they?’ I drew my fingertips lightly down the older woman’s arm. ‘They are here,’ I said. ‘They are around you even now. These are the arms of God.’”

Especially as we celebrate the Incarnation, may we incarnate God’s presence so people we encounter will know they are never alone. 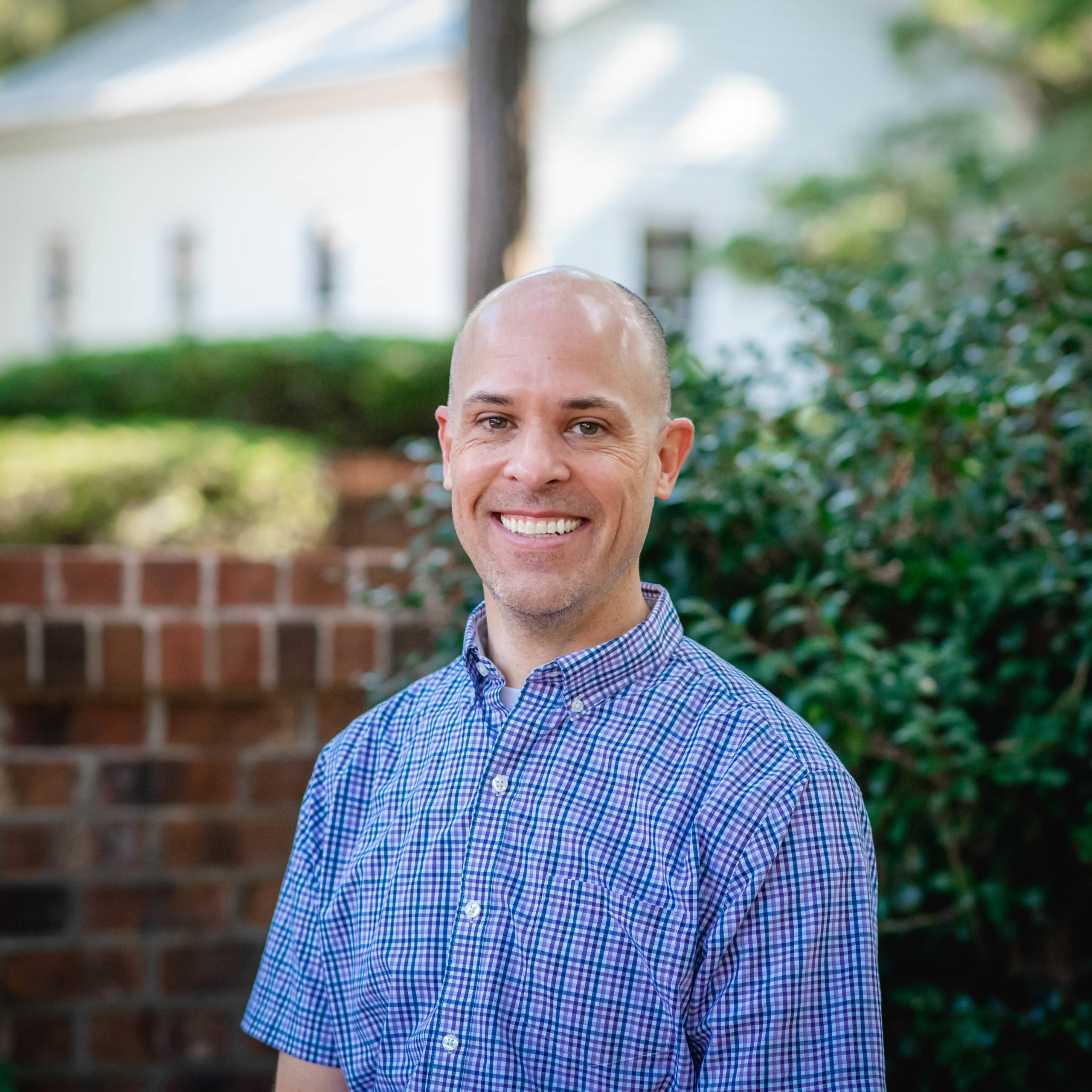 William E. W. Robinson is the senior pastor and head of staff at First Presbyterian Church on Hilton Head Island in South Carolina and is the author of Metaphor, Morality, and the Spirit in Romans 8:1-17. 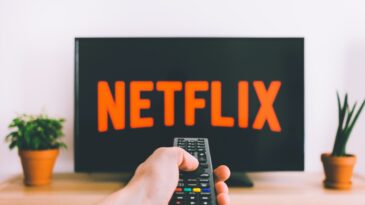 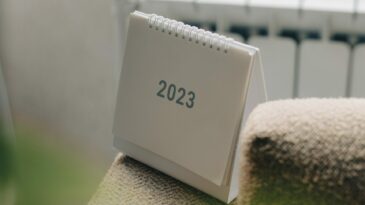 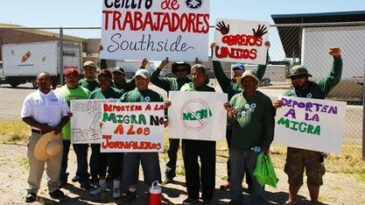